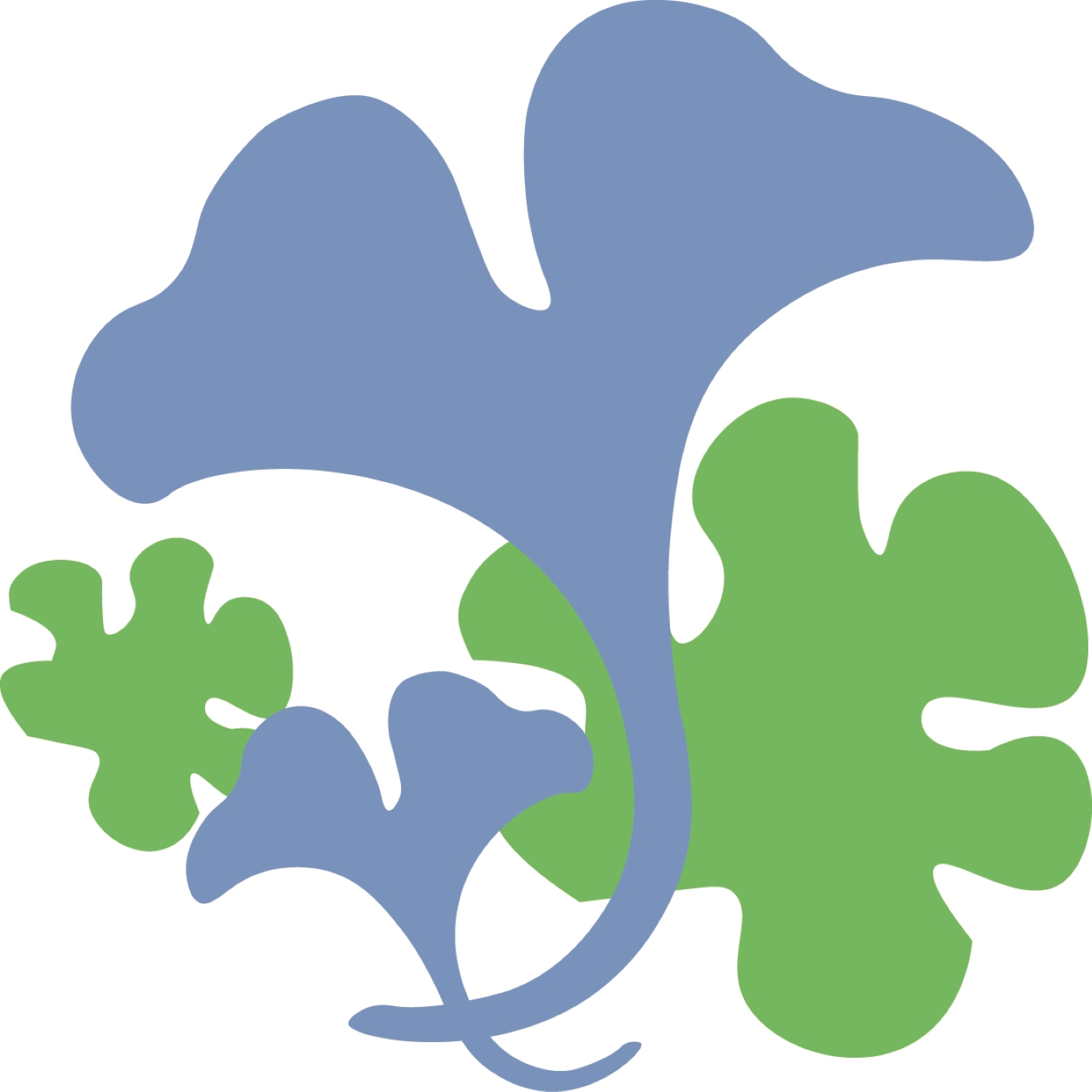 One fine morning in the year 2012, a teenage girl takes a bus to school.

There was HOPE in her mind, MUSIC in her stride, and HAPPINESS in her heart.

A young man, enters the bus, calls out to her, pulls out a gun and shoots her

One of the bullets enters her forehead and exits through her shoulder – shattering the HOPE, stopping the MUSIC and halting the HAPPINESS.

This teenage girl was Malala. Malala raised her voice for the education of girls in a traditional society in Pakistan. A society which believed that women were made for bearing children, for cooking in the kitchen and worshipping God.

What would you do if somebody shot you?

Would you crumble and let go of the belief dear to your heart or would you enlist help to shoot down your enemy?

This teenage girl said “I am Malala” and I am not afraid to hold on to my belief. In her 15 years of mature wisdom Malala said “I do not want revenge against the person who shot me, I just want education for his daughter and all the children in our society”.

One fine morning in the year 2002, a young man walked to work.

There was HOPE in his mind, MUSIC in his stride, and HAPPINESS in his heart.

While at work, a woman walked into the room, called out to him and said

Those three words hit his head and travelled all the way to his heart – shattering the HOPE, stopping the MUSIC and halting the HAPPINESS.

This young man was ME.

I had had the naive courage to travel from native India and take a new job as a software engineer in Germany.

If somebody fired you, would you either want to get a new job or go back home?

In my 22 years of immature wisdom, I decided to land another job in the tough terrain of Continental Europe!

My confidence was waning

My strength was fading

My belief that I could succeed in Europe was disappearing

And then I did what real men do when they are in trouble.

I called my DAD.

My dad listened to me. And he told me

“Son, Hold on to your belief. Come back when you are winning”.

In life, when I doubt my beliefs, I always remind myself of the words HOLD ON. Those two words helped me stay on my job search and I did find a job.

Malala now goes to school in Birmingham in the UK and dreams of becoming the Prime Minister of Pakistan, bringing education to all the children in her country.

I have climbed many a job ladder and dream of starting my company with branches in India and Germany.

I am happily settled in Munich with my wife and my daughter.

My two year old daughter holds on to my little finger when we go for a walk.

She holds on to every word when I read a book to her.

She calls me even when she is not in trouble and holds on to every solution I give her.

She will grow up and become one of you.

You have faced the trials and tribulations that life has thrown at you.

Your past troubles were overcome by holding on to your beliefs.

Your present achievements are a result of passionately holding on to your beliefs.

And for the future I want to give my daughter and you the inspirational words of Rudyard Kipling:

If you can force your heart and nerve and sinew
To serve your turn long after they are gone,
And so hold on when there is nothing in you
Except the Will which says to them: “Hold on!”